Martial arts like Wing Tsun and Ju-Jutsu
Half marathon .... 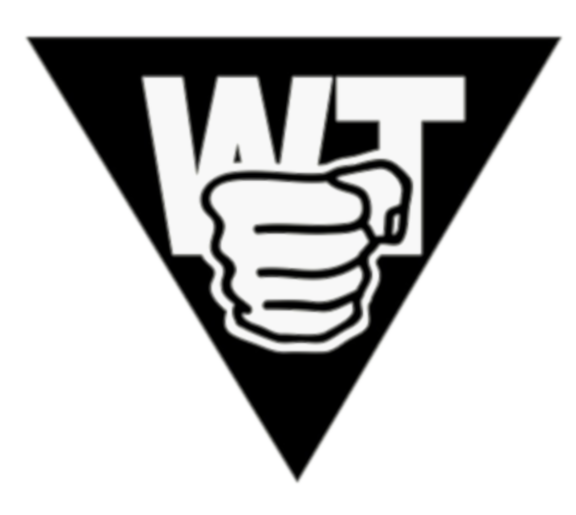 Wing Chun was originally passed down from teacher to student orally rather than through written documentation, making it difficult to confirm or clarify the differing accounts of its creation. Some have sought to apply the methods of higher criticism to the oral histories of Wing Chun and other Chinese martial arts. Others have attempted to discern the origins of Wing Chun by determining the specific purpose of its techniques. Mentions of the art start to appear in independent third-party documentation during the era of the Wing Chun master Leung Jan, making its subsequent history and divergence into various branches more amenable to documentary verification. The common legend as told by Ip Maninvolves the young woman Yim Wing Chun (Wing Chun literally means beautiful springtime or praising spring) at the time after the destruction of the Southern Shaolin and its associated temples by the Qing government. After Wing Chun rebuffs the local warlord's marriage offer, he says he'll rescind his proposal if she can beat him in a martial art match. She asks a Buddhist nun- Ng Mui, who was one of the Shaolin Sect survivors, to teach her boxing; this still nameless style enables Yim Wing Chun to defeat the warlord. She thereafter marries Leung Bac-Chou and teaches him the style, which he names after her. It should be noted that the system was developed during the Shaolin and Ming resistance movement against the Qing Dynasty, and thus many legends about the creator of Wing Chun were spread to confuse the enemy, including the story of Yim Wing Chun. This perhaps explains why no one has been able to accurately determine the creator or creators of Wing Chun. 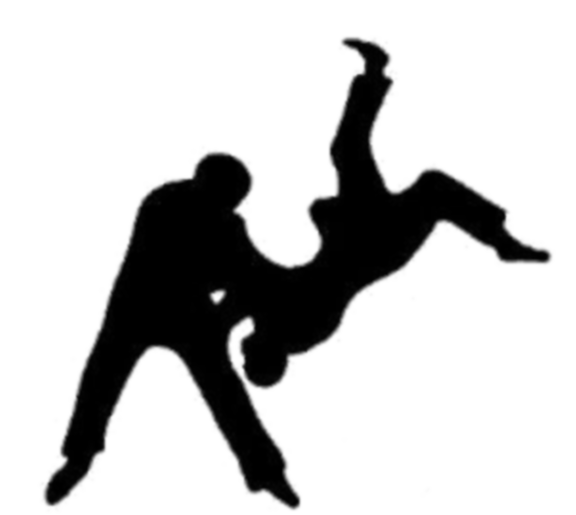 The system is based on a number of key basic techniques plus a wide range of different applications. Taken together, these a representative sample of the existing and endless supply of jujitsu techniques. Ju Jitsu can be trained as an excellent self-defense, but also as an advanced competitive sport. addition gives jujitsu training people of all ages a unique opportunity to train together, and thereby gain a comprehensive form of exercise for better well-being and a richer life. 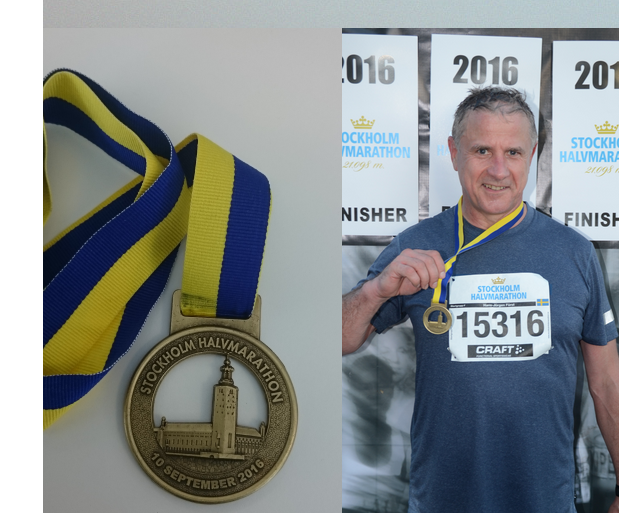 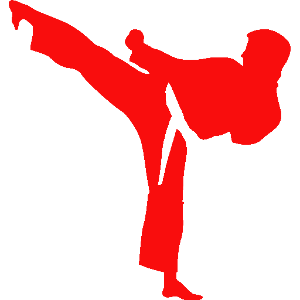 Shōtōkan (松濤館, Shōtōkan) is a style of karate, developed from various martial arts by Gichin Funakoshi (1868–1957) and his son Gigo (Yoshitaka) Funakoshi (1906–1945). Gichin Funakoshi was born in Okinawa[1] and is widely credited with popularizing "karate do" through a series of public demonstrations, and by promoting the development of university karate clubs, including those at Keio, Waseda, Hitotsubashi (Shodai), Takushoku, Chuo, Gakushuin, and Hosei.[2] Funakoshi had many students at the university clubs and outside dojos, who continued to teach karate after his death in 1957. However, internal disagreements (in particular the notion that competition is contrary to the essence of karate) led to the creation of different organisations—including an initial split between the Japan Karate Association (headed by Masatoshi Nakayama) and the Shotokai (headed by Motonobu Hironishi and Shigeru Egami), followed by many others—so that today there is no single "Shotokan school", although they all bear Funakoshi's influence. 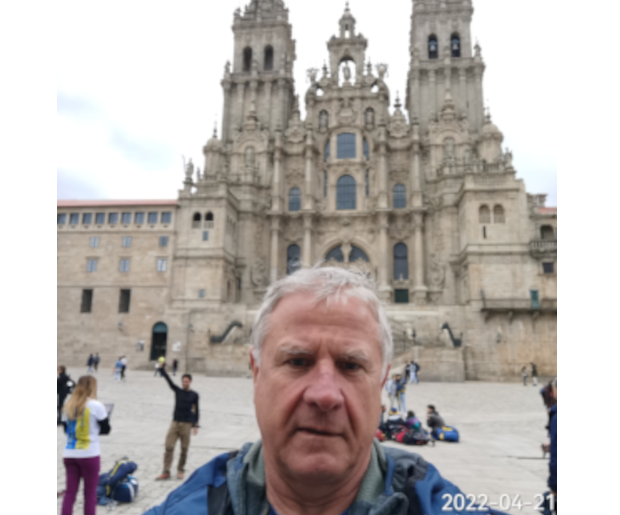